Ukrainian paratroopers conducted fire training near the administrative border with the Autonomous Republic of Crimea.
This was reported in the Command of the Armed Forces of Ukraine.

Personnel of one of the units of the Air Assault Troops from the group of troops South continues to implement measures to maintain the combat readiness. 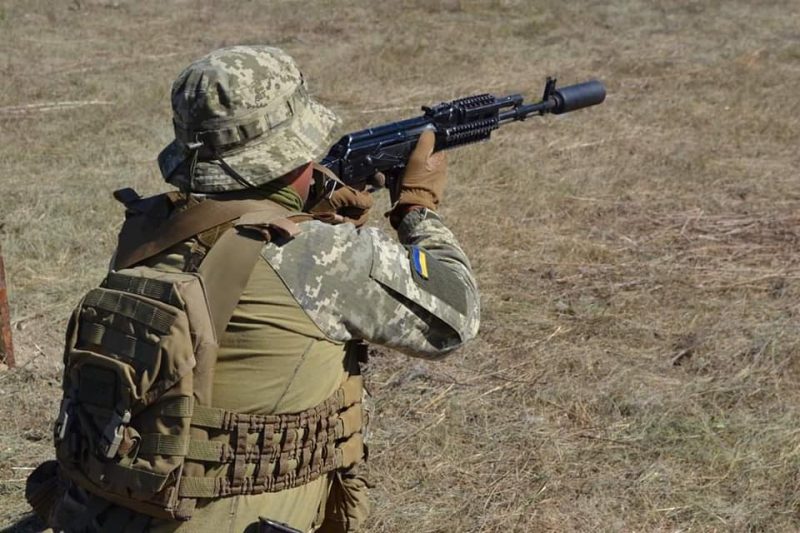 Thus, the fire training classes took place in one of the training grounds.

According to the Commander of the unit, which is subordinated to the Joint Forces Command of the Armed Forces of Ukraine and performs combat tasks on
the administrative border with the temporarily occupied territory of the Autonomous Republic of Crimea, the training goals have been achieved, says the statement.

In turn, these days the occupiers are conducting large-scale trainings in the southern regions of the Russian Federation. These trainings will take place in 20 common military training grounds in Astrakhan and Rostov regions, in Stavropol and Kuban, in Adygea, Dagestan, Northern Ossetia, Chechnya, and also in Russian military bases in Armenia, as well as in the temporarily occupied Crimea, Abkhazia and South Ossetia.

It is noted that as a part of motorized infantry trainings, tank and artillery air defense units, the specialists of all types of troops will perform trainings and combat tasks.