From September 22 to 30, the “Joint Efforts-2021” Strategic Command and Staff Trainings under the leadership of the Commander-in-Chief of the Armed Forces of Ukraine are being held at the training grounds of Ukraine, including in Kherson region.

This was reported in Kherson State Regional Administration.

Military units from 15 countries, including 11 NATO member states and 4 Partner countries, are involved in the trainings to conduct the joint combat missions. In addition, a group of experts from the North Atlantic Alliance, namely NATO’s Strategic Operations Command, is expected to participate. 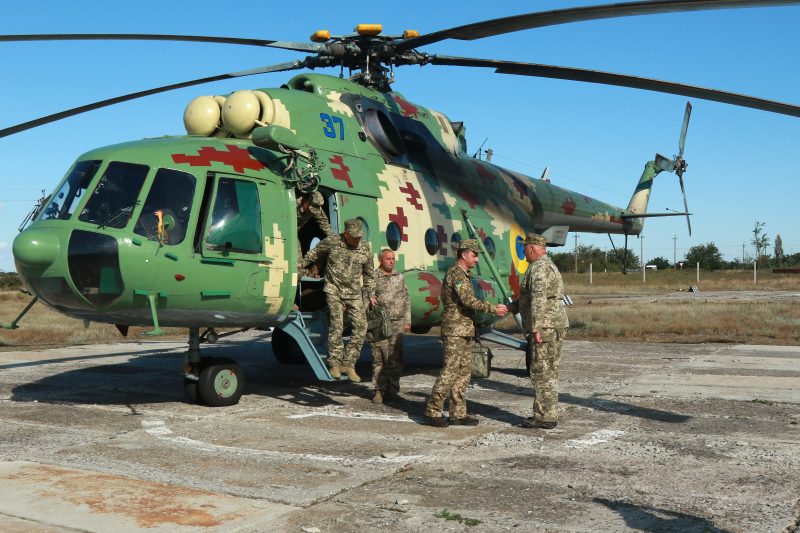 At the Yahorlyk training ground in Kherson region, the air defense units of the Land Forces, armed with “Osa-AKM” anti-aircraft missile systems, fired at air targets. The units practiced advancing from protected positions to a given area, deploying and destroying small aircraft. The enemy drones simulated lighting artillery shells. 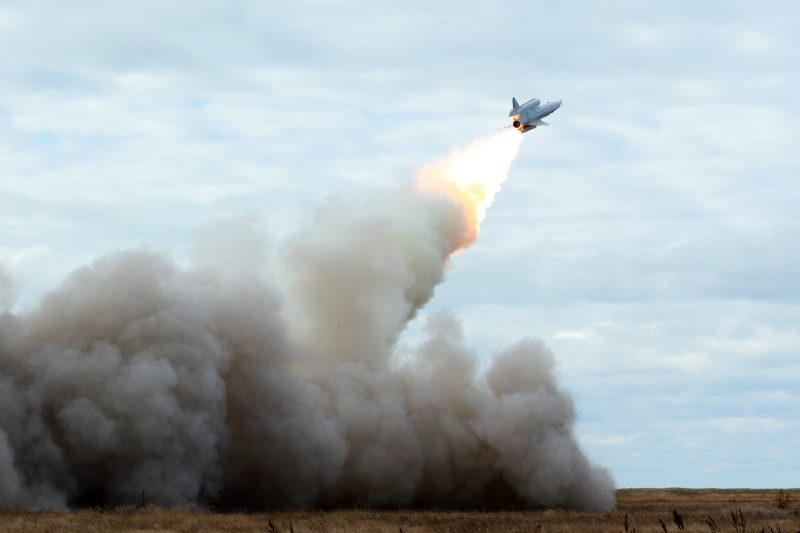 Along with “Osa-AKM”, the “S-125 M1” crews performed the combat firing for electronic targets. 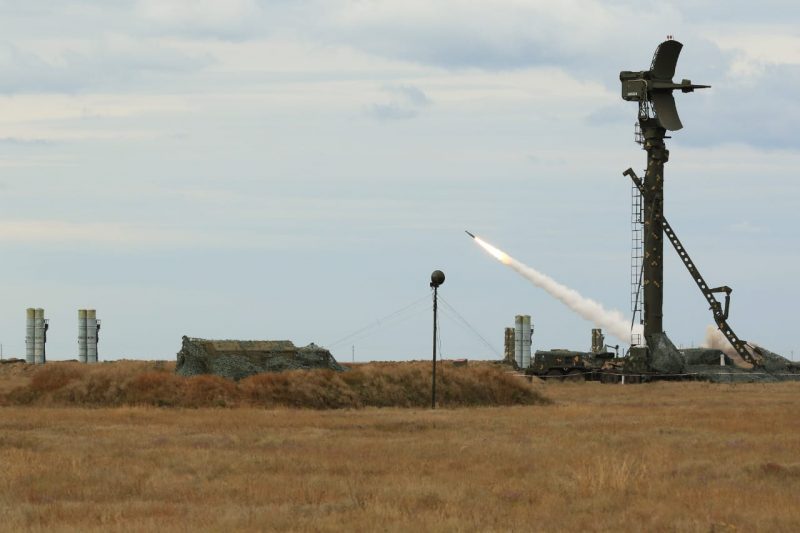 The Commander of the “East” Air Command, Brigadier General Ivan Terebukha, emphasized that the personnel had gained practical experience in managing forces and means during defense and counter-offensive operations. Issues of interaction with representatives of other components of the defense forces have been worked out.