The main goal of large-scale training is to increase the defense capabilities of Ukraine and improve interoperability with the Armed Forces of NATO member states. In total, about 12.5 thousand servicemen and more than 600 units of armaments and military equipment will be involved in the strategic command and staff trainings “Joint Efforts – 2021”.

This was reported by ArmyInform.

Military units from 15 countries, including 11 NATO member countries and 4 Partner countries, are involved in conducting strategic command and staff trainings to jointly carry out combat training tasks. In addition, a group of experts from the North Atlantic Alliance, namely NATO’s Strategic Operations Command, is expected to participate.

The strategic command and staff training is planned in three stages. At the first and second stages, the issues of management of the state defense forces during the repulse of armed aggression will be worked out. 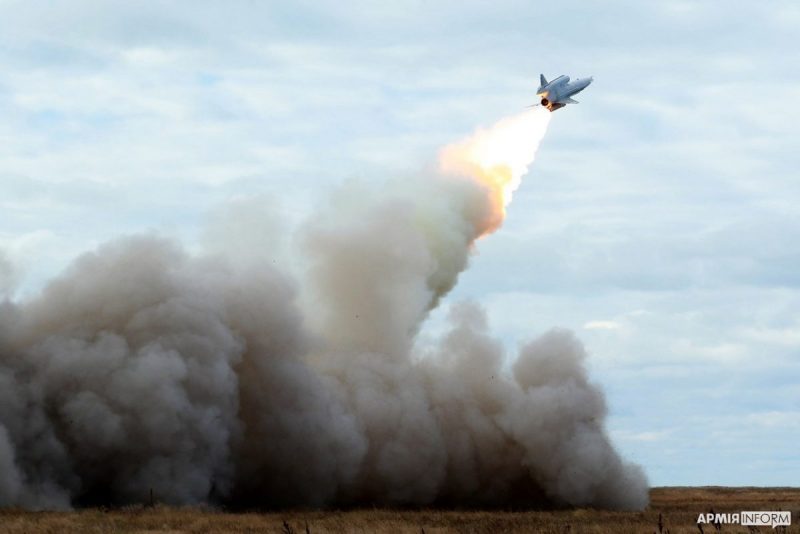 In the third stage, it is planned to test the elements of military groups command during operations with the use of multinational units of the Armed Forces of the partner countries.

The practical actions are based on the implementation of joint tasks of the forces and means of the Armed Forces of Ukraine and Partner countries (NATO members).

Military maneuvers will last until September 30.

It is also reported that the final tactical trainings of anti-aircraft missile units with combat firing are underway at the Yahorlyk training ground as part of the Strategic Command and Staff Trainings “Joint Efforts-2021”. The crews of the S-300, “Buk-M1”, S-125 and “Osa” performed simulation launches of anti-aircraft guided missiles for air purposes, the role of which was performed by unmanned aerial vehicles BP-2 “Stryzh”, BP-3 “Reis”, “Su-27” fighters, “MiG-29” and “Su-25” attack aircraft.