Artillery units performing the combat mission near the administrative border with the temporarily occupied territory of the Autonomous Republic of Crimea have completed the tasks on the counter naval landings repel.

This was reported in the Ministry of Defense. 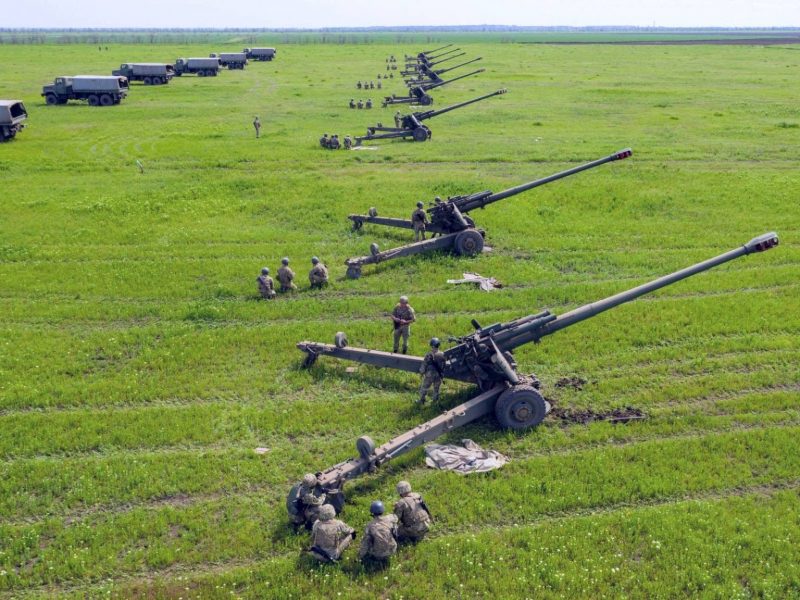 According to the commander of the Joint Forces of the Armed Forces of Ukraine Major General Serhiy Nayev, the purpose of training the combat “MSTA-B” howitzer crews was to maintain the high level of proficiency of the personnel.

“Artillerymen were training to act in the conditions of the use of high-precision means of destruction by the enemy, trail orienteering as well as timely deployment to the firing positions”, said the commander. 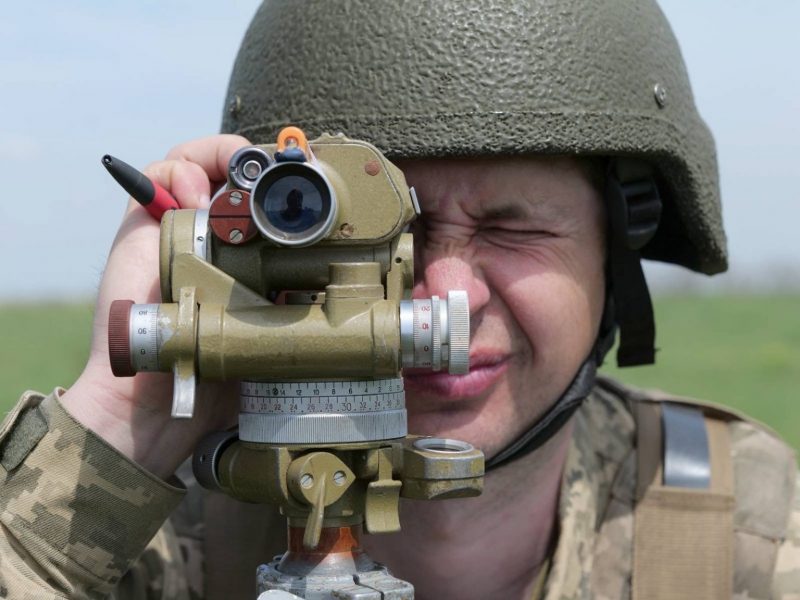 “During the exercises, special attention was paid to the issue of changing of the firing positions with further readiness to conduct combat firing upon the set aims”, said Major General Serhiy Nayev.