Military servicemen of the Engineering Combat Units, who draw the combat duty at the border with the temporarily occupied territory of the Autonomous Republic of Crimea along the Black and Azov Seas, with the support of artillery and army aircraft, performed practical trainings on the arrangement of minefield barriers.

This was reported in the Ministry of Defense of Ukraine. 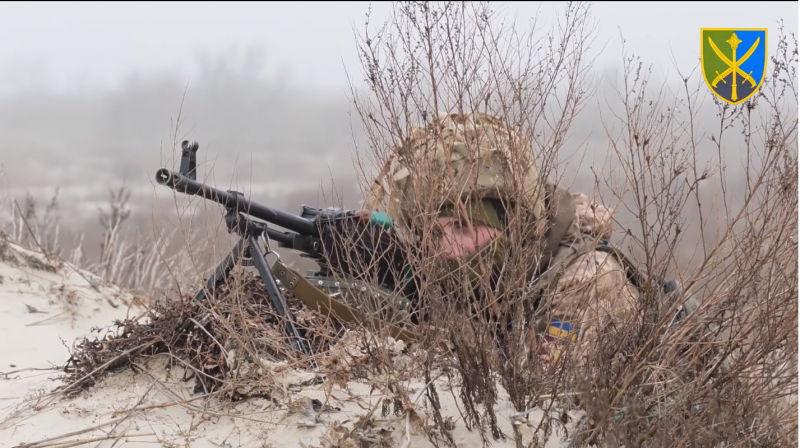 “The boundaries of mine-laying should significantly complicate the military advance of the enemy into the depth of defense of our troops. A long-prepared system of engineering barriers with floating PTS-2 amphibian carriers on the accessible through landing troops sections of the sea shore, which combined with a system of fire damage, would significantly restrain the enemy’s actions and lead to heavy losses”, said Commander-in-Chief of the Armed Forces of Ukraine Major General Serhii Nayev.

According to Mr. Nayev, the military reserves of the groups of troops, subordinated to the Command, perform practical actions on the coast to counterstand the landing of the probable enemy from the ships, as well as its complete destruction, almost every week. 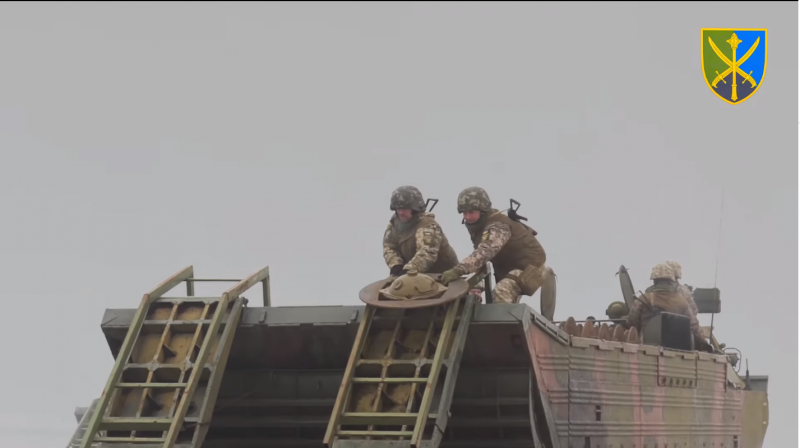 In particular, this time the mortar crews have carried out the march, deployment and preparation of the initial firing data for the artillery support of the Engineering Combat Units. At the same time, the helicopter aviators practiced the trainings on destroying he targets of the enemy in flight at low altitudes.

“Constant trainings of the reserves and mobile naval units of the barriers, in certain areas of the mine planting, guarantee timely countermobility of the enemy forces in case of an attempt at armed aggression”, accented Major General Serhii Nayev.

“Joint Efforts-2021” command and staff trainings have started in Ukraine

A church made of foamed plastic is being built in Kherson